All discounts are going to be subject to the age of the dwelling and condition. Only one wind mitigation discount will apply for each eligible dwelling.

This discount requires no action on the part of the applicant/insured. If your home is located in a community that participates in the BCEG program and was constructed after your community joined the program, AIUA automatically discounts your rate in accordance with BCEG established rules. Click here for details.

To be considered for AIUA Fortified Wind Resistive IRC construction discounts, the home must have been designed and constructed in conformity with ALL construction standards and techniques as prescribed in the International Residential Code, Edition 2006 (IRC 2006) or later.

Inspection and certification by a licensed professional architect/engineer attesting that the home was designed and constructed in conformity with IRC 2006 or later is required before any discount can be given.

IRC Certification Form must be completed and signed by a licensed architect/engineer.

AIUA offers discounts on policies covering residential dwellings built to, or retrofitted to, Fortified…for safer living® fortified wind resistive standards. Please refer to the IBHS website www.disastersafety.org and review the "Fortified Programs" information. This discount requires some reading and possible investments such as retrofitting in the home to make it "Fortified" to their standards. All work must be done through IBHS.

To be considered for “Fortified Wind Resistive New Construction” or “Fortified Wind Resistive Retrofitted Construction”, inspection by and certification from the Institute for Business and Home Safety (IBHS) attesting that the home was built in compliance with IBHS’s Fortified For Safer Living (FFSL) or Fortified: Existing Homes Program wind resistive construction standards is required before any discount can be given. 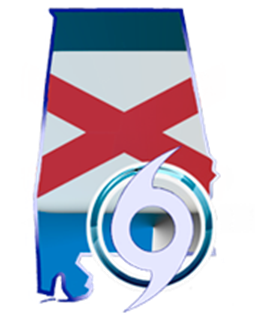